A selection of interesting indie games 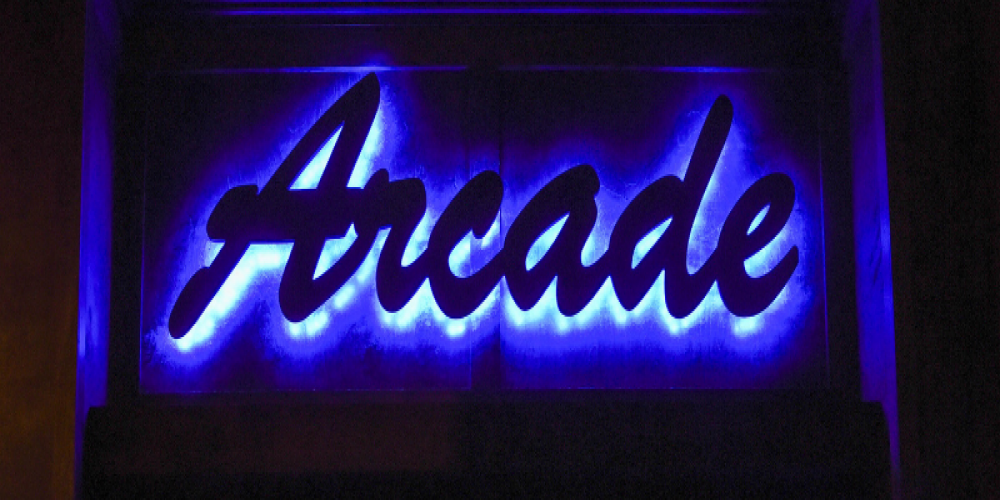 Papers, Please is a puzzle game with a unique premise. You play an immigration officer in a fictional country, and your job is to inspect people’s documents and decide whether or not to let them in. The catch is that the game is set in a dystopian world where the country is constantly at war with its neighbors, so you’re also under pressure to catch spies and criminals.

Her Story is a crime fiction game that plays out like an interactive movie. You’re presented with a series of police interview videos, and it’s up to you to piece together what happened by searching for keywords in the transcripts. It’s a fascinating way to tell a story, and it’s also one of the most successful indie games in recent years.

Don’t Starve is a survival game with a dark sense of humor. You play as Wilson, a scientist who finds himself in a dark and mysterious world full of deadly creatures. The goal is simply to survive as long as possible, but the game is fiendishly difficult. It’s also one of the most visually distinctive games you’ll ever play.

Superhot is a first-person shooter with a unique twist. Time only moves when you do, so you can take your time to plan out your shots. It’s a clever concept that makes for a very different kind of shooter experience.

Undertale is a role-playing game with a difference. It’s possible to finish the game without killing a single enemy, and your choices throughout the game affects the ending you get. It’s a charming and funny game that also has a lot of heart.