Darktide Players Express Their Outrage at Microtransaction Game With Memes 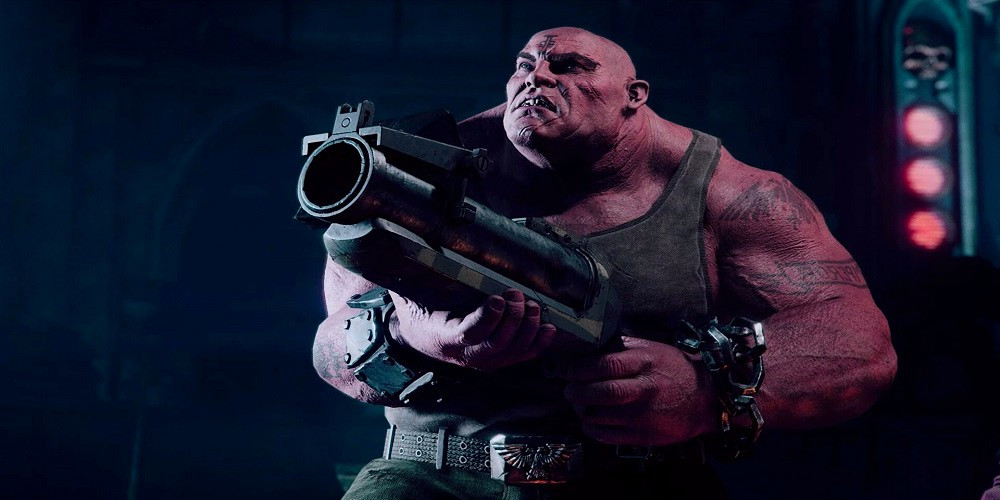 There are some games that have a rough start but turn out to be great, and there are games that look amazing at first glance but have some very deep flaws once you get into it. Unfortunately, Warhammer 40,000: Darktide belongs to the latter. The Microtransaction system can be safely called the most striking problem of the game.

It is worth noting that at the time of the release of Warhammer 40,000: Darktide was extremely highly acclaimed by both players and critics. But technical problems and bugs still affected the gameplay. Such flaws can always be forgiven since they are not intentional, which cannot be said about the microtransaction system.

Darktide is literally riddled with aggressive monetization. The most egregious moment in the opinion of the players is the ratio of the cost of in-game purchases to the proposed virtual currency package. So, for example, a standard package involves the purchase of 2100 coins, but most of the services, including a pack of skins, cost 2400 coins. Thus, to buy what you want, you need to spend significantly more than the specified amount of money.

The outrage of the community became so obvious that it reached the developers of the game. Hedge, the community manager, made a special statement in which he tried to reassure fans by saying that Fatshark plans to introduce a feature to buy any number of coins soon. However, he noted that it is not so easy to implement this, so it is not worth waiting for it in the near future. The reaction to this announcement was expectedly negative. And the phrase "extremely complicated" even became a meme on Reddit.

Do you think the players are right to be angry? How soon will the developers of Darktide introduce a feature that will allow making a purchase of any number of in-game coins? Please share your thoughts below.