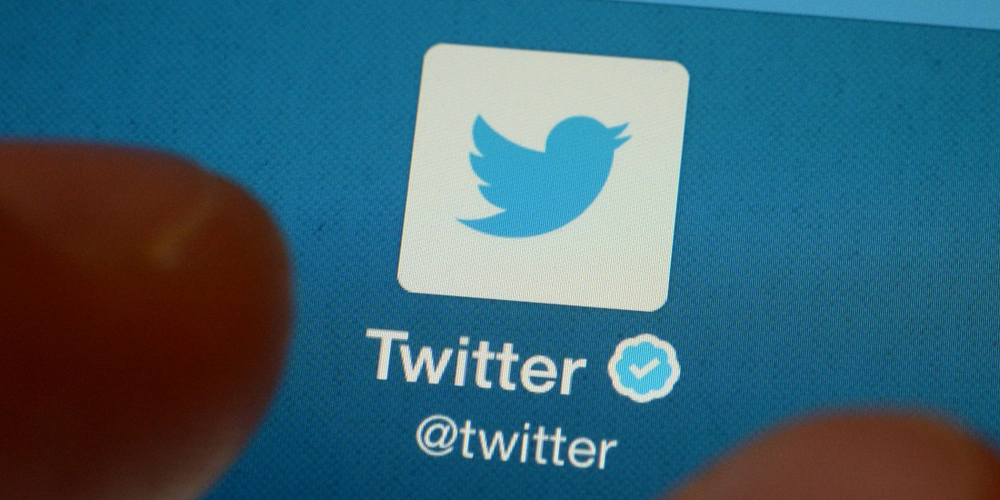 Since Elon Musk became the head of Twitter, the company has undergone major changes and this is just the beginning. While 'Chief Twit' has been posting sarcastic memes about it, platform users are already preparing for a possible Twitter shutdown. The social network has many shortcomings, but it is definitely irreplaceable in the global information space.

At the moment, the company is going through a difficult path, and many do not understand what Elon Musk's actions will lead to. In the first two weeks, he fired more than 3,700 professionals, including top employees. For those who remained, he delivered an ultimatum: if employees decide to continue working in the company, they will face difficult conditions. This means overwork, partial cancellation of distant work, and more responsibilities. The number of employees who decided to leave the company turned out to be more than Elon Musk probably expected.

The loss of so many employees endangers the company's ability to continue operating. Twitter is more vulnerable than ever. Many public figures have criticized the mass layoffs and are preparing for its closure by inviting their followers to follow their account on other platforms. Twitter has many disadvantages, such as the rapid spread of disinformation, conflicts between users, and just too many stupid tweets. However, this platform is indispensable for many users for many reasons.

Twitter is very valuable for journalists and politicians. This is a place that allows you to find out the latest news in real time. The number of memes and trends generated by users of the platform is far greater than you might think, indicating the importance of Twitter in the world. And of course, this is just a convenient space for people to exchange opinions, show solidarity and talk about hobbies in a way that cannot be done offline. We will lose a lot if Elon Musk does not bring Twitter out of the crisis. How likely do you think Twitter will crash in the near future?